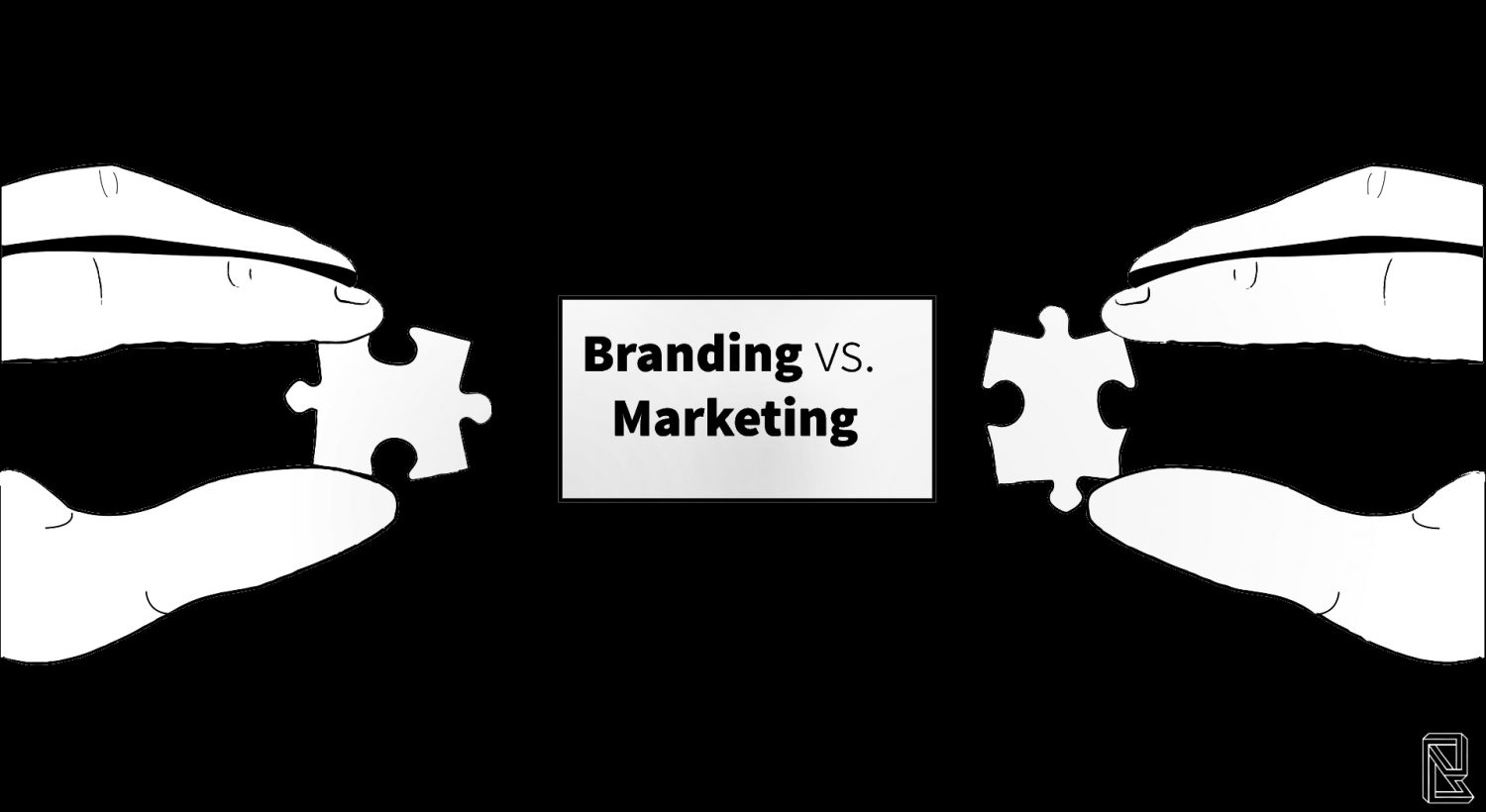 I know you must be thinking “wait is there any difference between those?”

According to American Marketing Association, marketing is “the activity, set of institutions, and processes for creating, communicating, delivering, and exchanging offering that has value for customers, clients, partners, and society at large.”

Okay, Okay I get you, let me break it down to you in a simple way.

Gymshark is a sportswear empire valued between 300 to 400 million pounds, they have over three different instagram accounts with over 5M combined followers.

The major source of marketing for gymshark is Youtube. Gymshark has released a lot of inspirational videos featured by fitness celebrities.

The owner of the gymshark Ben Francis also partnered with a bunch of social influencers and transformed them into their ambassadors. Each of these ambassadors already had hundreds and thousands of followers on many social media channels, which naturally brought Gymshark a decent number of fans.

This achieved both for Gymshark, the youtube videos and instagram drove traffic towards it, while the ambassadors helped in both creating trust which is branding and presenting Gymshark to a lot of people which is marketing.

So how did Under Armour, a company started out from Kevin Plank’s grandmother’s basement, grow into a force that could outsell Adidas?

The first thing that I found the most important about Under Armour is its owner Kevin Plank solved a problem faced by athletes as he was an athlete himself.

The problem he found was the cotton undershirts weighed him down while playing football, and he had to constantly change out of them every quarter, driven by his frustration he came up with a moisture-wicking compression shirt that remained dry no matter how much you sweat.

He spent $17000 making 500 shirts which were sent to teammates who were currently playing in the NFL.

In 1998, Barry Bonds, a famous baseball player, was constantly wearing Under Armour products, even though they hadn’t sent him any.

All of this created trust among people and as the athletes were famous already, the Under Armour got represented to thousands of people.

This again covered both of the aspects branding and marketing.

You see both of them (Gymshark and Under Armour) targeted their customers in a similar way. A lot of athletes were using their product. Not just athletes, most famous ones were also starting to use their products, so people started to think “If he is wearing them and performing so well at international level then it must be of high quality” that created the trust which is branding.

The athletes wearing products of these brands performed among thousands of hundreds of people representing all brands are seen by millions of people via different mediums. That is marketing.